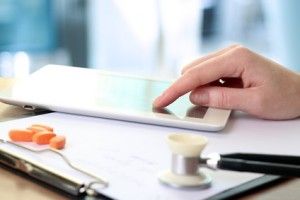 One of the most confusing things for a patient to understand is the generic medication versus the name brand.  Of course, we all know the name brand is more expensive, but really, what is the difference in the medication?  Is there a difference between Viagra and Sildenafil?  Is there a difference between Wellbutrin and Bupropion?  It certainly can be difficult to know.  For a decent explanation, we need to understand the patents that a drug company holds on a particular drug.

When a patent has expired, other drug companies are able to manufacture their version of the drug.  These are the generics.  A generic allows the drug to be manufactured by various manufacturers, hence giving the patient competitive pricing.  Many patients would not be able to obtain a medication for a diagnosed medical condition if it weren’t for lower cost generics.

The original drug manufacturer can apply for a renew patent if a new version of the drug has been formed and it significantly changes the original drug’s make-up.  This of course would require additional drug trials.  The original drug would still be available for other manufacturers to make as long as it has not been deemed dangerous to the public, in which case, it would be removed from circulation.

Now that you know about generic drugs versus the original drug, it can make your decision easier about which one to take.  Generics are not a lesser effective drug, they are a less expensive version of the original.