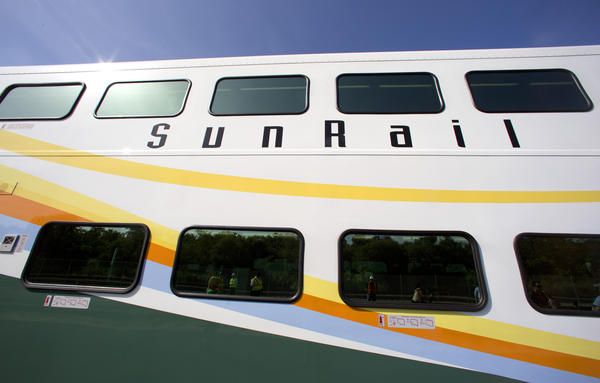 Recently, Orlando residents received some exciting new about a new, and green, transportation solution. Orlando Florida will be getting a brand new light-rail train system that comes packaged in a high-tech futuristic style.  This innovative version of a light rail comes complete with an electro-magnetic levitating system which helps lift the train from the tracks and propels it along to the next stop at a high rate of speed.

Here are a few more details of this newly approved plan:

In closing, even though the proposed version of our new train reminds us more of the Jetson’s futuristic view of the world than the classic rock view, I’ll leave you with these parting words: