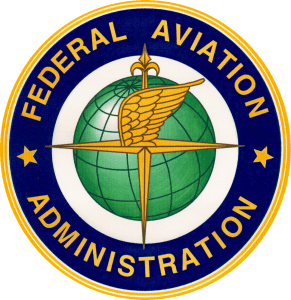 In just a few months you’ll likely see far more drones up in the sky thanks to some FAA drone law changes that are being made right now. The FAA or Federal Aviation Administration is currently the regulating body that suggests how drones should be used as well as puts barriers in place for ownership. This is the same group that handles drone registration and keeping an eye on where drone owners are when these little machines show up in locations they shouldn’t be. Businesses and rescue services are both eager to make use of drones more regularly and the recent changes will make that easier for them all.

FAA Law Changes
Recently the FAA decided that a pilot’s license is no longer necessary to operate the larger drones. That means that many businesses will be able to begin using the equipment in their facilities without worrying about hiring licensed pilots to handle the equipment. The organization also released a set of regulations and safety rules about operating drones under the weight of 55 lbs. that many people are beginning to fly around.

The Use of Drones in Business
Businesses of all types are trying to begin using drones for their different tasks. These machines are excellent for inspecting tall buildings or even taking a look at the roof of a residential home without a need for a ladder. Drones are also being considered as a way to deliver time-sensitive items in urban environments. Amazon may even rely on a fleet of drones to fly smaller items around to customers to get them there in record time for those that don’t want to wait around for the postal service.

Drones for Safety and Rescue
Drones are being used by police and fire departments to assess dangerous situations more quickly and safely than before. These machines can be used to look at buildings that are on fire or are at risk for another reason. Police departments are also using them for surveillance purposes and to look out over farms to assess flood conditions. Drones are even being used to help find missing children, which I think everyone can agree is a good thing.
There are so many benefits to drones that it’s helpful the FAA is beginning to make it a bit easier for customers to get their hands on them. Sure drones can be a risk when they aren’t handled properly, but they’re also highly useful when relied on for the right purpose.