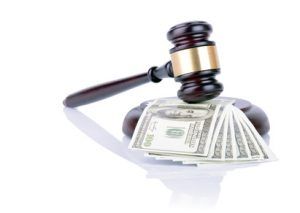 It seems every year there are a few new tax laws that we need to pay attention to.  Not knowing these new laws can cost you a lot of money.  You can lose out on any tax savings they offer, but you can also be penalized if you aren’t following a current tax code.  Here are 2 areas where new laws for 2015 have been passed that you need to be aware of.

One last thing regarding IRA accounts, if you are investing, you are limited to one “indirect” roll over in a 12 month period.  Indirect rollovers occur when the account owner takes the sum and rolls in into a different IRA account.  There are penalties and additional taxes if more than one IRA is rolled over.  There are no limitations on rolling over accounts between trustees, however.

These new laws may seem confusing.  As with any type of law question, when in doubt, consult an attorney that can guide you through all the legal loopholes and make this process an easier one for you.