No Legal Remedies for Generic Drugs 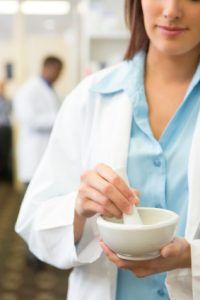 No. Actually you can not.

Only patients that suffered harmful side effects from brand name drugs have any case for product liability.  According to the U.S. Food and Drug Administration, today eight out of ten prescriptions filled in the United States are for generic drugs.  That means that only 20% of the population has the right to sue for product liability.  The other 80% of Americans who take generic drugs have no rights.  Does that seem fair to you?  It certainly does not seem fair to Camille Baruch who developed ulcerative colitis after taking a generic drug when she was twelve years old or to Debbie Schork who lost her hand after developing gangrene from an anti-nausea drug injected by a nurse.  How many more Americans must suffer before this law is changed?  Only time will tell.