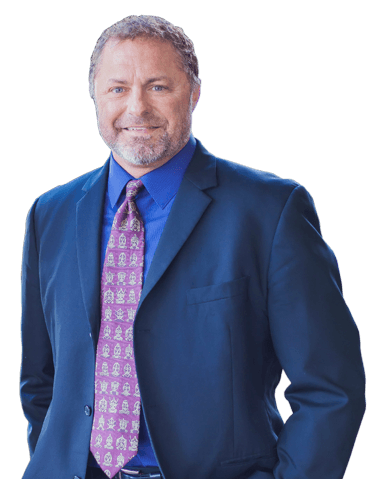 Areas of Practice
Admitted to Practice in
Education
Professional Activities

Paul J. Ditmyer practices in the area of intellectual property, and has over 20 years of experience with patents, trademarks, copyright, and trade secrets. He is a registered patent attorney and admitted to practice before the United States Patent and Trademark Office since 1996.

Paul is a former patent examiner where he examined U.S. and PCT applications in the electrical and electromechanical arts. He has represented Apple, Samsung, Blackberry, Panasonic, Harris, Authentec, Intersil, Lucent, Agere, Siemens and STMicroelectronics.

Paul has Four children, two of which attend UCF. He is also an approved DCF family visitation supervisor.