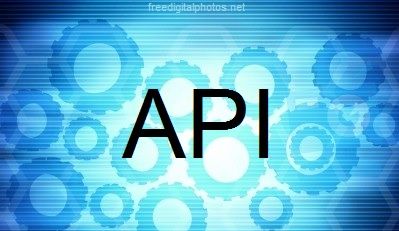 In this article, we are continuing the discussion of a legal strategy to protect software that involves segmenting software into three tiers and protecting each tier separately. This strategy has been developed in response to a 2014 U.S. Supreme Court case, Alice v. CLS Bank, that effectively slammed the door on receiving and enforcing software utility patents. The protectable tiers are as follows:

In previous articles we laid out a strategy and elaborated on the first tier. This article focuses on the Application Programming Interface (API), which is the second tier.

Webopedia.com defines an API as “a set of routines, protocols, and tools for building software applications. An API specifies how software components should interact.”

According to a 2014 decision by the Federal Circuit, Oracle America Inc. v. Google Inc., APIs may be protected by copyright. Copyrighting an API may have several advantages including deterring unauthorized use of the entire software, serving as a bargaining tool for licensing, and establishing a brand for the code. The facts of Oracle v. Google highlight these advantages.

As detailed in the decision, the parties negotiated for months but were unable to reach a licensing agreement. Oracle wanted Google to make its Android software compatible with Oracle’s Java programs, but Google refused. When the negotiations ceased, Google developed its Android platform and copied 37 Java API packages verbatim. Google believed Java programmers would want to find the same 37 sets of functionalities called by the same names.

The 37 packages comprised thousands of individual elements, including classes, subclasses, methods, and interfaces. Below is a figure illustrating some copied Java API packages with the java.nio package expanded to show its copied classes. 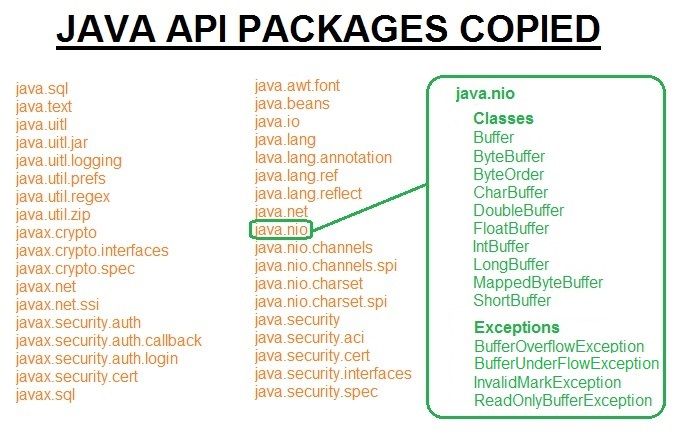 Oracle sued Google for copyright infringement and eventually won on appeal. The precedent set by this decision gives software owners a useful tool to strengthen their legal protection without exposing too much proprietary information.

In fact, because APIs in general don’t expose the underlying substantive programming and portions of a copyright submission may be redacted, registering an API with the copyright office is a sound strategy. Furthermore, the Copyright Office will only allow copies to be made of submitted works if there is permission from the owner of the work, the copy is requested by an attorney or authorized representative connected with litigation, or there is a court order. Therefore, the submitted code can still maintain a degree of privacy if desired.

In sum, protecting an API with copyright may be a powerful tool that bolsters the protection portfolio of the entire software.