The Persuasive Power of a Government Contract Lawyer 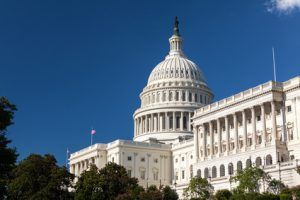 The private and the public sectors work in starkly different ways; this can be ascertained by simply looking at the way in which contracts are awarded to suppliers and contractors. The first thing that you need to realize about a government contract is that the government is not in it for profit; therefore, they would always award it to the best available contractor. Although the quoted price of the contractors is a factor, it is not as big of a factor as it is in case of private sector contracts. For instance, if in order to make sure that the work is done perfectly there are cost overruns, then the government will foot that bill. However, by the same token, the government authorities would need to be convinced about the justification of the costs if they are to approve it. This is why it is necessary for companies bidding on such contracts to have a lawyer with experience in handling government contracts on their payroll so that the relevant documents can be drawn up notifying the reasons for the cost overruns.