Why Profitable Trademark Licensees Should Care About Bankruptcy 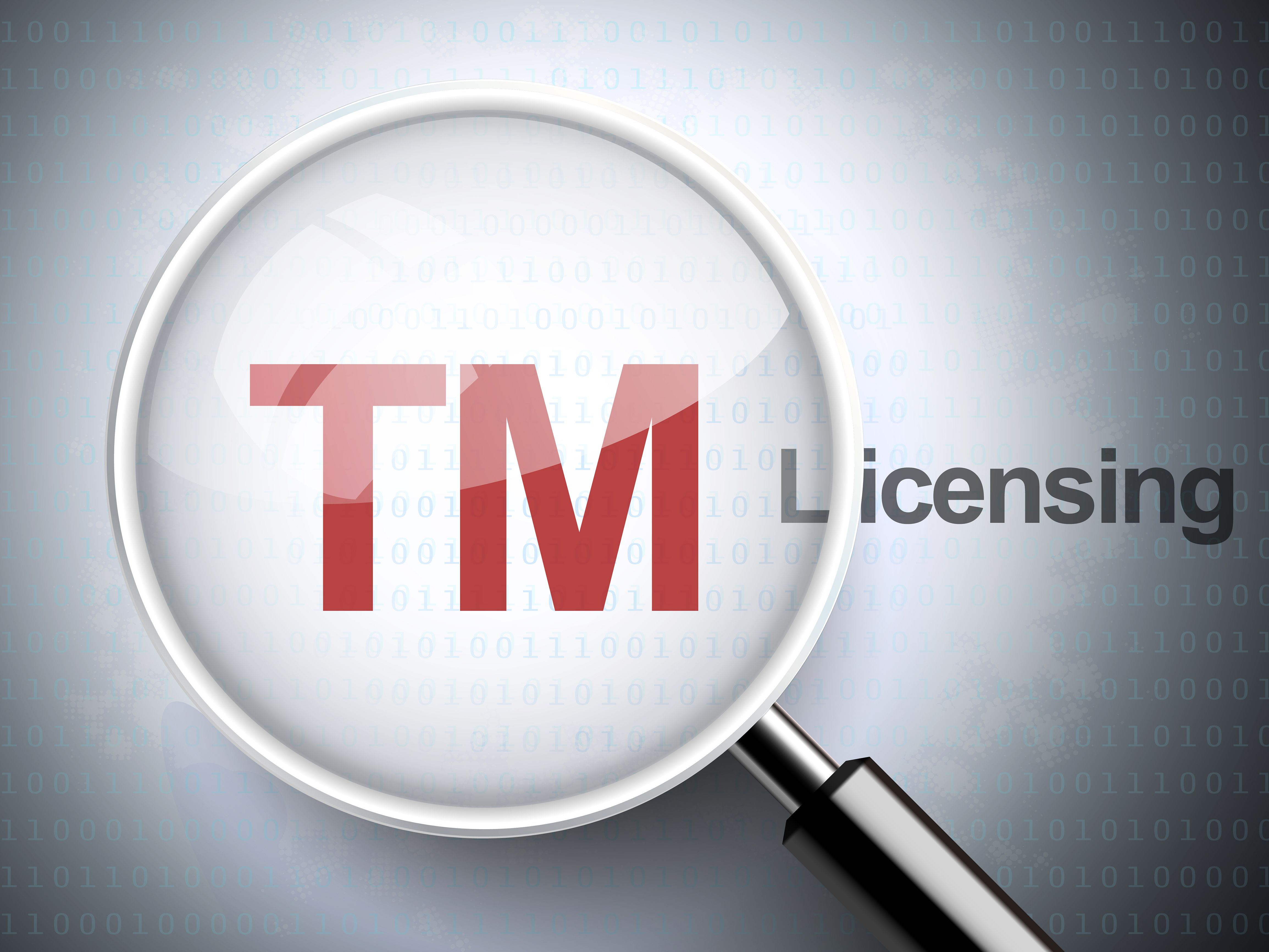 The United States Supreme Court will decide, “the most significant unresolved legal issue in trademark licensing during the upcoming term.” A split between Circuit Courts currently exists over the issue of, “what happens to a trademark license when the brand owner goes bankrupt?” Or, as the issue has been presented to the Supreme Court for consideration; (1) whether, under §365 of the Bankruptcy Code, a debtor/licensor’s “rejection” of a license agreement – which “constitutes a breach of such contract,” 11 U.S.C. §365 (g) – terminates rights of the licensee that would survive the licensor’s breach under applicable non-bankruptcy law; and (2) whether an exclusive right to sell certain products practicing a patent in a particular geographic territory is a “right to intellectual property” within the meaning of §365 (n) of the Bankruptcy Code. This article shall only address the first part of the issue presented as it relates to trademark licenses.

Prior to 1988, a trademark license that was rejected by a debtor in bankruptcy was treated as a breach of contract effective upon the date of the bankruptcy filing. Upon such rejection, the licensee’s rights to continue to use the licensed mark would cease. The only recourse a licensee had would be to file suit for breach of contract against the debtor and attempt to prove and collect its actual damages. However, a claim such as this, would render the licensee an unsecured creditor, even if it were to prevail, and the licensee would fall into a group of the other general unsecured creditors which normally results in receiving a minute fraction of its actual claim, if it receives any money at all.

In 2012, the Seventh Circuit sided with trademark licensees on this issue. In Sunbeam Products, Inc. v. Chicago American Mfg., LLC, the Seventh Circuit ruled that the omission of “trademark” from the definition of intellectual property in the Bankruptcy Code did not mean anything one way or the other and that a debtor’s rejection of a licensing deal would not “vaporize” the licensee’s right to use the licensed marks. However, in January of 2018, the First Circuit held the opposite. In Mission Product Holdings, Inc. v. Tempnology, LLC, the First Circuit explicitly rejected the Seventh Circuit’s approach and stated that approach would effectively saddle a debtor with the continued monitoring of how its trademark was being used, contrary to which bankruptcy law is designed to avoid. The First Circuit wrote, allowing trademark licensees to continue to use the mark under the license agreement would “force the debtor to choose between performing executory obligations arising from the continuance of the license or risking the permanent loss of it trademark.” Mission Products appealed the First Circuit’s ruling to the Supreme Court stating, “cutting off licensees’ rights when a license agreement is rejected in bankruptcy imposes a burden on American technological development that was never intended by Congress.” “Uncertainty as to the fate of those rights has the same effect, making it harder for licensees to be confident their rights are secured and thus harder for intellectual property owners to license that property”.

At first blush, it may seem extremely unfair for a profitable trademark licensee, who has invested considerable sums of money and time to create and operate its business, to lose all of its rights due to the actions of a third party. For instance, a trademark licensee may have invested money to build or lease brick and mortar space, design a digital storefront, hire employees, and make future plans and contractual commitments based upon the rights granted to it via the trademark license. Perhaps, unbeknownst to the licensee, the trademark licensor/debtor who is in financial peril, would declare bankruptcy and be allowed to terminate any and all rights of the licensee. On its face it appears the Seventh Circuit’s approach should be recognized.

The contrary argument to the above is that, trademark licensors are obligated to maintain the quality and nature of the products or services bearing the licensor/debtor’s trademarks. If the Seventh Circuit approach is to be followed, how could or would a debtor be able and/or willing to exercise the quality and nature of the goods or services produced under the mark. As the First Circuit wrote, “trademarks, unlike patents, are public facing messages to consumers about the relationship between the goods and the trademark owner”. Forcing a licensor/debtor to continue to monitor how its trademark is being used would require the trademark owner/debtor, followed by any purchaser of its assets, to monitor and exercise control over the quality of the goods sold to the public and “force licensor/debtor to choose between performing executory obligations arising from the continuance of the license or risking the permanent loss of its trademarks”.