Do You Know the History of Melbourne? 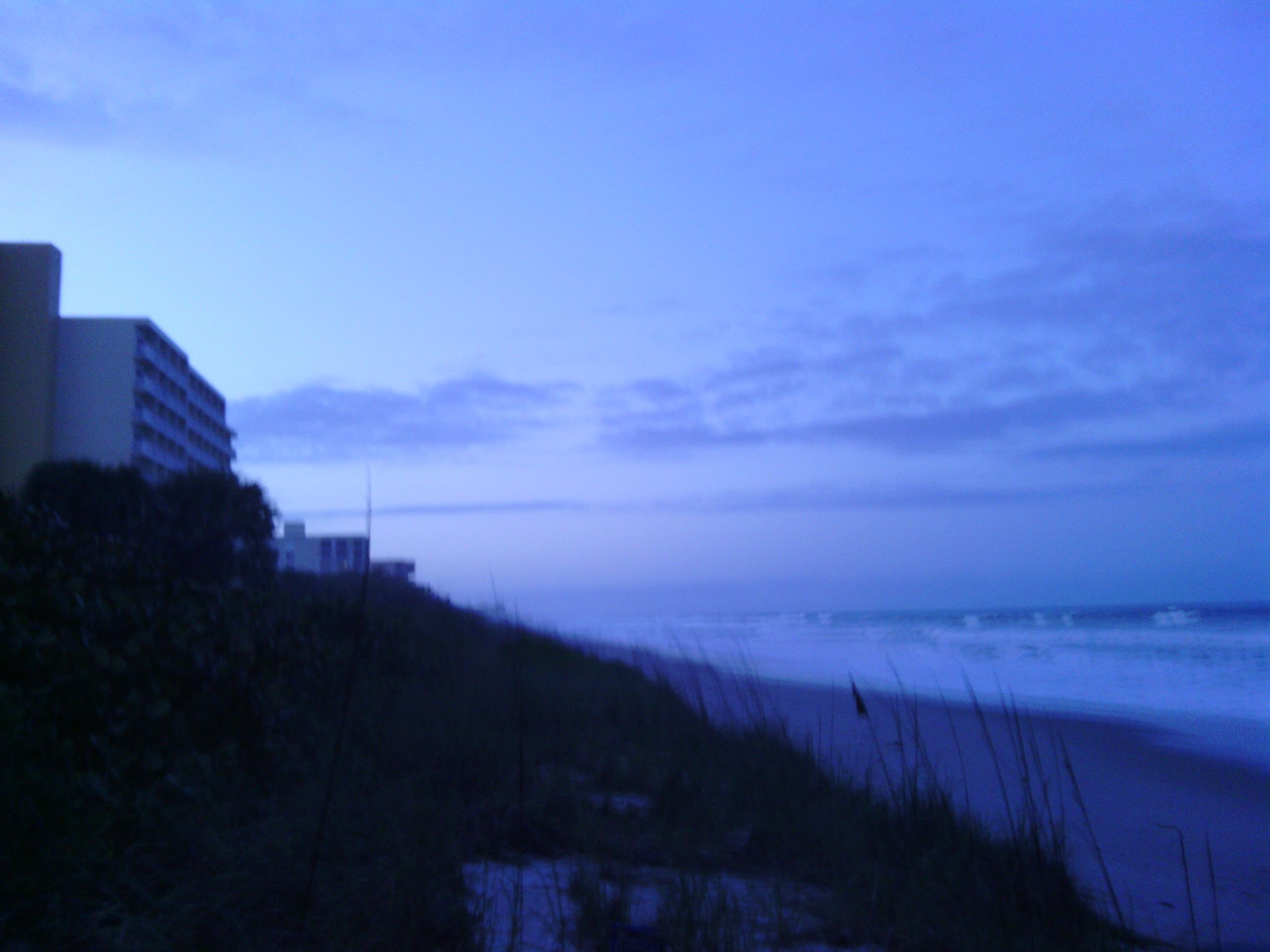 As many of you already know, we are located in the beautiful city of Melbourne Florida.  We figures it would be fun to do an article on the history of our great coastal Florida town. Please enjoy.

The city of Melbourne, while a fairly young city, is robust with history.  Did you know this town was founded by three former black slaves in 1867?  It is true.  After the Civil War Peter Wright, William Allen and Wright Brothers fled to Melbourne then called Crane Creek to start anew as freed men.  Did you also know that the city of Melbourne used to be two separate towns?  The town of Melbourne in 1969 annexed the neighboring town of Eau Gallie to form what is present day the city of Melbourne.

Most present day residents of Melbourne probably know this fact, as the merger only took place 44 years ago.  But I wager not as many Melbourne residents would know that their city was once home to mammoths, mastodons, wild horses, camels and paleo-indians.  Amherst College paleontologist, Frederick Loomis was invited to excavate C.P. Singleton’s land in the 1920’s, after Mr. Singleton discovered the bones of a mammoth on his property on Crane Creek.  Loomis’ excavating led to the discovery of the other bones.  The bones date all back to over 10,000 years ago, which means that horses were once indigenous to North America prior to the European settlers arriving.  Uh oh!  Our school history books are going to have to be corrected.  The practiced teaching of U.S. schools, informing students that European settlers first introduced horses to North America is wrong.  The evidence of Loomis’ discovery shocked the scientific world and to think Melbourne played a role in this new revelation.

In an effort to educate residents and visitors of the city’s rich history, Melbourne’s Historic Preservation Board is offering quarterly lectures to the public.  The next lecture is scheduled to meet at 5:30 pm on Tuesday, January 15th, at the Melbourne City Hall Council Chamber, 900 E. Strawbridge Avenue.  Karen Raley, author of Melbourne and Eau Gallie, will be presenting the lecture “Melbourne & Eau Gallie’s First Hundred Years”.  Her lecture will be focused on the history of these two towns leading up to the merger, forming present day Melbourne, Florida.  For those who wish to learn more about the city’s rich past, this is the perfect opportunity to learn.  Who knows what other interesting facts can be learned about Melbourne?