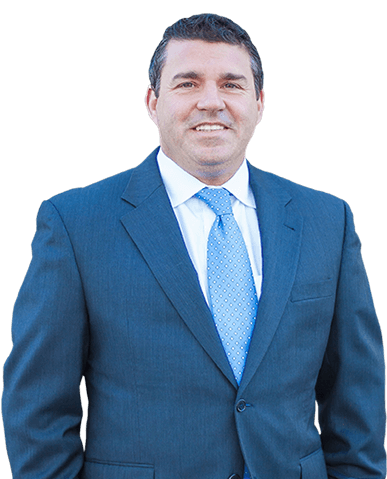 On a personal note, Mark is an avid fisherman who can claim a lifetime grand slam catch, a black marlin, a blue marlin and a sailfish. Mark is also involved in his community as a founding Board member and Director of the No Bad Days Foundation which purchases medical equipment for children with disabilities.