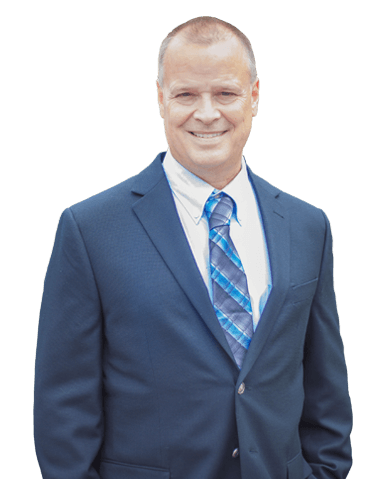 Ralph Dyer practices primarily in the areas of corporate and business law, including corporate formation, mergers and acquisitions and corporate transactions as well as employment law. He also handles litigation matters, dispute resolution, intellectual property (including trademarks) and software licensing.

Ralph has been a Florida Bar member since 1996 and has served as a turnaround business consultant and was the executive director and board chairman of a non-profit financial and HUD-authorized housing counseling organization for seven years. In that role, Ralph was responsible for leading the company through a transition following a downsizing and later through a merger with a larger organization.

Just prior to joining Widerman Malek, PL, Ralph operated his own solo law practice where his clients included small businesses and individuals, as well as publicly-traded companies.

Ralph started his legal career as the in-house attorney for Americatel, a Chilean-owned telecommunications company in Miami that became the first foreign-owned company to obtain an FCC license. He also served as senior counsel for Intermedia, a Tampa-based telecommunications service provider. Following Intermedia, Ralph became general counsel and corporate secretary of Comdial, a telecommunications software and equipment manufacturer where in addition to his duties as a public company general counsel, he oversaw the outsourcing of the company’s manufacturing and distribution and its human resources function.

Ralph has been active in his community, most notably providing pro bono legal services and other voluntary work for the mentally and physically challenged. This cause is particularly important to Ralph because his daughter has special needs.