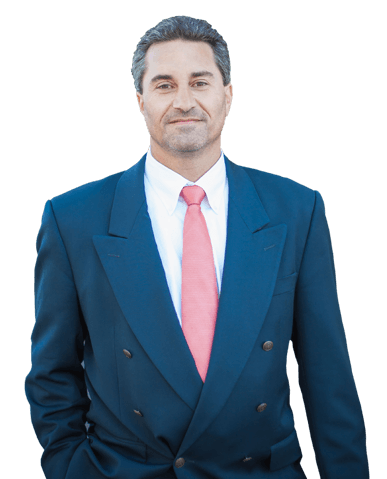 Scott D. Widerman delivers a full range of litigation in both state and federal courts. His areas of practice includes corporate litigation, civil litigation, bankruptcy, entertainment, and land use for leading businesses throughout the state of Florida. Scott graduated from the University of Central Florida in 1995. Then continued his education at Barry University School of Law, where he graduated in 2002. That same year, he was admitted to practice by the Florida Bar Association and the United States District Court for the Middle District of Florida.

Scott is known for his ability to research and litigate (and his better than par game on the golf course). He is experienced in handling complex litigation and negotiations, as well as in the areas of land use with recreation districts, homeowners associations, and other deed restricted communities. Scott is very active within the community where he serves on the Board of Directors for Circles of Care, The Cape Canaveral Hospital District and the Friends of Sally’s House. He is also affiliated with the Florida Bar, Vasser B. Carlton American Inns of Court and Delta Theta Phi Law Fraternity, in addition to being a member of the Cocoa Beach Area Chamber of Commerce and the Melbourne-Palm Bay Chamber of Commerce.

Scott’s overall experience and community participation permits him to effectively investigate claims and to provide needed advice to his clients potential exposure and on how to best defend the claims.

He enjoys practicing law in the community in which he was raised, but when he’s not working, he enjoys golf, fishing, boating, and other outdoor activities with his beautiful wife Brandi and their three children Megan, Jared and Aden.