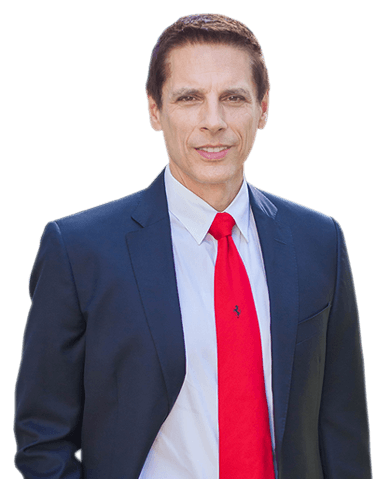 Jeff Ippoliti is recognized as a well-respected entrepreneur and business executive, with more than 25 years of business ownership experience. As the mastermind behind one of the most exceptional wireless phone retail companies in the U.S., Jeff grew his one-store business into the largest agency for AT&T on the east coast. By the time he sold the company to AT&T in 2007, he had 108 stores and over 600 employees.

Jeff is passionate about devoting his time and talent to the community. Along with his brother Jim, he is the co-founder of the renowned Celebration Exotic Car Festival. This annual event hosts more than 250 exotic cars and gathers 40,000 spectators to central Florida every April. It was named “One of the 5 Best Exotic Car Shows in the World” by Man Made Magazine, and has raised and donated over $1.3 million dollars to children’s charities, including Make-a-Wish, Special Olympics, and Arnold Palmer Children’s Hospital.

Since 2003, Jeff has lived in Celebration, Florida. He is a licensed pilot and a race car driver, who competes in the Ferrari Challenge Club race series. He holds FIA, SCCA, NASA and FARA race licenses.