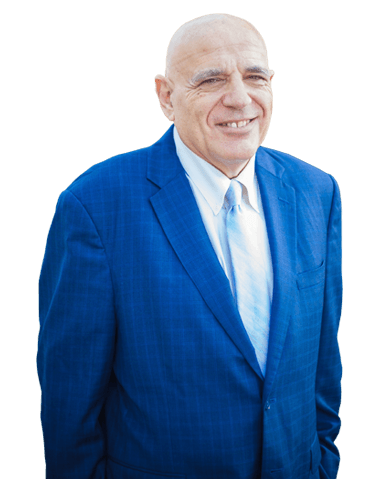 Based on my 25 years of experience in practicing federal procurement law, the single biggest cause of bid protests and contract disputes is the failure to “ask the question.”  While I can’t tell you what the question is because it’s never the same, I can tell you that by “asking the question” you can save a substantial amount of time and expense.

One of the core principles of federal procurement is that if you suspect something is unclear or there is a conflict in the contract documents, you have to ask for clarification. If you don’t, you proceed at your own risk and are responsible for the consequences.  This rule applies both before and after award.

Before award, you are responsible for asking about patent defects or ambiguities. A patent defect is a defect or ambiguity that is obvious.  While there are dozens of cases that define the word “patent” in the various courts and boards, some of which conflict with others or are vague and ambiguous, there is a simple test you can apply.  If you find something in a solicitation that makes it difficult for you to determine the time or cost of performing a task, it is most likely a patent defect and you have a duty to seek clarification.

In many cases, contractors are reluctant to “ask the question” because the answer must be provided to all potential bidders which can take away the competitive advantage the contractor will gain by “guessing” that the less expensive or timely answer is correct.  While it is true that the answer must be given to all potential bidders, you are substantially reducing your risk by “asking the question.”

If you don’t ask, and you learn, after award that the Agency will not allow you to use your low cost/least time solution, you will be forced to incur the expense of doing it the Agency’s way and submitting a Request for Equitable Adjustment (REA) or claim if your REA is rejected.  Given the many months it can take to resolve an REA, followed by an even longer period for a claim if the REA is denied, the cost to your company of having “guessed” at the answer when you prepared your proposal will quickly erode the profits you expected at the time the bid or proposal was prepared.

The Boards and Courts do recognize that their drawings and specifications can contain errors that are not readily discoverable by contractors when preparing bids or proposals.  These are called latent defects or ambiguities. Again, there are dozens of cases that explain when a defect or ambiguity should be defined as patent or latent but there is a simple test you can apply; were you or your staff surprised when you found the problem during the course of contract performance?

If you are going to succeed in arguing a defect or ambiguity is patent, you need to document how it came to your company’s attention, i.e. who discovered it, how it was discovered and what is the impact on your ability to perform.  This documentation will be critical in convincing the Agency that the problem was not reasonably discoverable during the bid/proposal preparation process.

If you do find a defect or ambiguity after contract award, you need to promptly “ask the question.”  Once you know of the problem, you will be responsible for any increase in the time and cost of performing caused by your delay in seeking resolution of the problem.  If you guess at the solution, you will be responsible for all cost and time associated with a bad guess.

Government contracting is risky enough; it does not make sense to increase the risk by guessing at an answer or making an assumption as to what the Agency intended by a term in a solicitation or contract.  You need to build your business culture around the concept of “asking the question” and documenting the answer in writing.  By doing so, you will reduce the risk of completing the contract on-time and within budget.