A Primer for Employers: Recognizing and Stopping Sexual Harassment in the Workplace 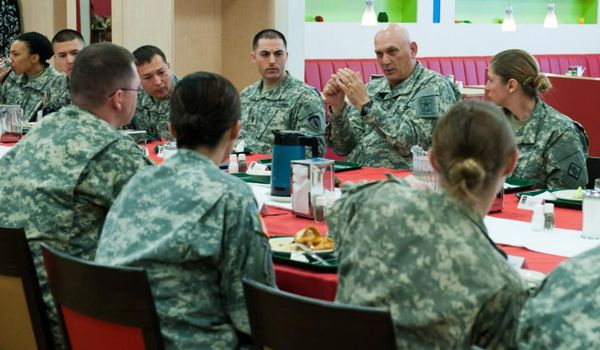 Most employers know that both federal and state law prohibit discrimination against persons on the basis of or on account of their gender.  This is called sex discrimination, and is expressly prohibited by Title VII of the Civil Rights Act of 1964, as amended, and various state anti-discrimination laws such as the Florida Civil Rights Act, which covers employees and employers in Florida.  The protections of Title VII mean that an employer cannot discriminate against an individual based upon the individual’s gender (or race, color, national origin or religion) when it comes to decisions affecting hiring, firing, compensation and all terms, conditions and privileges of employment.

But what is sexual harassment?

There has been substantial litigation over what does and does not constitute sexual harassment and a sexually hostile work environment, but one thing is clear from the vast number of decisions–only behavior that meets these two elements can establish a viable legal claim of sexual harassment.

Given the nature and dynamic of human interaction, it is likely impossible to eliminate all workplace harassment.  However, the following steps can help employers send a message to their workers that sexual harassment will not be tolerated, and by doing so, greatly reduce the risks of sexual harassment occurring in their workplace.