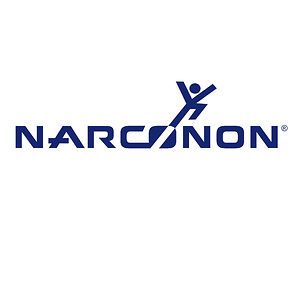 Imagine a loved one has fallen into a cycle of substance abuse. You’re able to address the situation with this person and agree that help is required. You do your research, you find specialists in the area and this person decides to take the next step of moving into a facility where they can be monitored and cared for. You expect that it will be a difficult road, but that they are in the care of professionals and feel confident you are taking the brave next steps to moving towards a positive future.

This is likely what Hillary Holten’s family felt when they admitted their daughter to Narconon Arrowhead in Pennsylvania. 21 year old Holten was admitted after a visit to a hospital in Texas had revealed drugs in her system. She was at this Oklahoma based facility just two days before turning up dead in her bed. Unfortunately, Hillary is not the only case like this to come out of Narconon Arrowhead. Over a nine month span in 2012, two others in the facility had been found deceased in their room, Gabriel Graves and Stacy Murphy. The death of 20 year old Stacy Murphy spawned a multi-agency investigation that is still ongoing. According to another lawsuit, Heather Landmeier, a graduate of Narconon Arrowhead, was left in a vegetative state after being provided drugs and alcohol by staff members of the facility. Landmeier’s family is suing Narconon Arrowhead for $75,000 in damages.

The Holten family alleges that the center did not provide adequate care for their daughter when she was brought to them in April of 2012. Parents of Hilliary, Matthew and Suzan Holten, filed a civil suit shortly after their daughter’s death in 2012. The judge presiding over the case has now decided that the 15 employee files from that timeframe of Narconon Arrowhead will be released to the courts for review by January 20th. This will allow for insight into employee behavior and perhaps shed some light on what had really been going on.