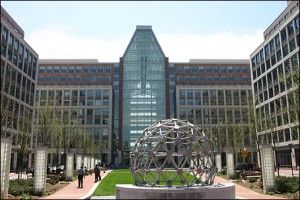 Some pretty important changes have come across the news wires lately regarding the US Patent Office.  In order to keep our readers up to date, we thought we’d share some of the highlights: