For a non-inherently distinct mark, such as a descriptive, geographic or personal name, distinctiveness must be acquired in the marketplace to achieve the protectable status of a trademark. For example, to achieve trademark status, the descriptive designation “Fast & Friendly” used to identify a commercial printing service needs to acquire a new, secondary meaning in consumers’ minds as indicating a single source of printing services. The original “primary meaning” describing a place to obtain prompt service with a friendly staff does not disappear because people are able to keep in mind both the primary and the secondary meaning at the same time. The primary meaning continues to describe a quality of the services while the new, secondary meaning identifies a single commercial source. 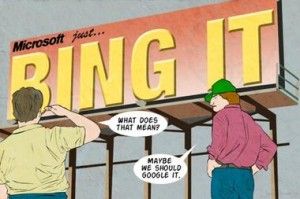 Also, it is important to note that secondary meaning does not represent a scale of measurement like “miles per hour” or “grams.” Rather, it is a particular point on a scale, i.e., a particular amount of trademark strength, such as the “freezing point of water.”