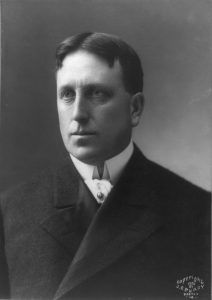 To leave your surviving spouse the house and all the money in the bank accounts seems like a very normal thing.  Perhaps you might leave a small percent to a charity or church.  Maybe you want your favorite granddaughter to have your wedding ring set to remember you by.  Again, all normal bequests to have in your will.  And for the most part, items left to people in a will are pretty much what you’d expect to see in a will.  However, there are a few famous individuals that left some rather odd items to loved ones.  Here are some examples of strange bequests: