Update on the MERS Scare i Orlando 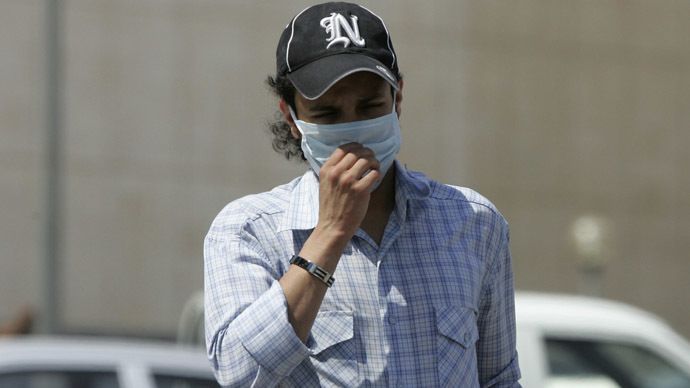 In May of 2014, we started seeing news reports of the deadly MERS virus being diagnosed in the Orlando area.  A health care worker from Saudi Arabia was visiting Orlando when he started showing symptoms of the virus.  He was hospitalized at Dr. P Phillips Hospital for several weeks before being released.

While he was hospitalized, several Orlando residents who worked at the hospital started complaining of being ill.  Out of an abundance of caution, these residents were isolated and treated as if they had MERS.  Twenty other employees, who came into contact with the patient prior to the patient being diagnosed, have also been isolated and tested for the deadly virus.

Along with the patient in Orlando, another in Illinois was tentatively confirmed as having MERS at approximately the same time.  The man from Illinois had recently travelled through the Middle East and was thought to been infected there.  These are the first two reported MERS cases in the United States and it was widely feared that this might be the beginning of an outbreak here in the United States.

MERS stands for Middle East Respiratory Syndrome.  Like its name implies, it was first diagnosed in 2012 in Saudi Arabia, which is still the epicenter of the outbreak.  At this point, there is no vaccine for MERS and there is no cure.  It has been reported that approximately 30% of the people infected with MERS will die from the virus.

Symptoms of MERS include fever, coughing and shortness of breath.  Many MERS patients also develop pneumonia, which can complicate the illness, especially in those who have other health concerns.  During the infection, the virus may harm a person’s kidneys, which can then lead to renal failure.  The only proper treatment for MERS is isolation of the patient and treatment of symptoms.

These symptoms are similar to the flu and other respiratory illnesses and the only known way to determine if the patient has MERS is via a blood test.

It is a virus in the same family as the common cold, although it is unknown how the virus first developed.  Many scientists speculate that it first mutated and developed in animals before being spread to humans.  Although MERS is spread from human-to-human contact, it is not an easy disease to spread and may often require prolonged contact.

Some scientists also believe that the virus can spread from animals to people. Animals, such as camels and bats have tested positive for the MERS virus in Saudi Arabia.   It is not yet known if the virus spreads through air, water or food.

Although initially testing positive, the Indiana MERS case was found to have been a false positive, which brings the total known cases in the US back to one.  The healthcare workers from Dr. P Phillips Hospital that were exposed to MERS were also found to be negative.

At this point, no one in the United States is considered to have the virus.