On April 21st, the team members of Widerman Malek took to the skies in a colossal firm-wide paper airplane contest. Contestants had 24 hours to create the winning paper airplane to the best of their abilities. Some flew far, some flew short, and others crashed directly into the bushes. Bobby Dye, the firm’s Office Administrator, was ultimately victorious with his aircraft, the Weed Killer. 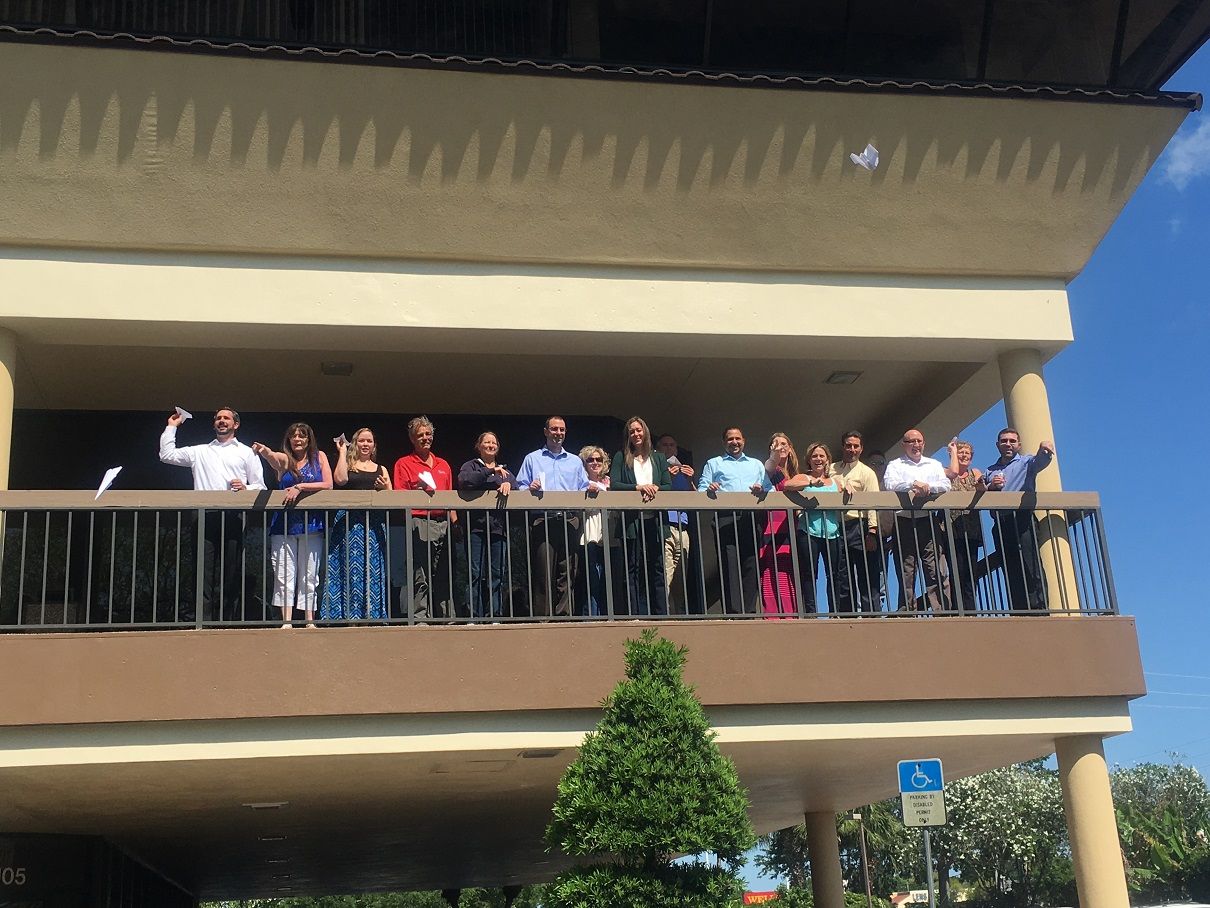 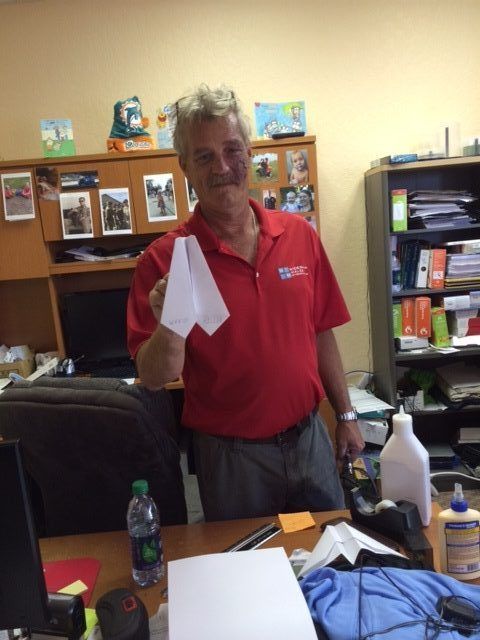