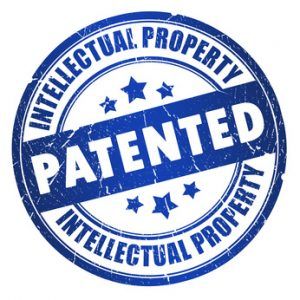 Yes.  In order to sue for infringement, all joint owners of patent must join together.  If one owner does not join, then the case is dismissed.  In 2010, this very scenario occurred in Federal Circuit presiding over a case in California, which is a community property state.  In Enoysys LLC v. Nextel Communications, Inc., Enoysys sued Nextel for infringement on two of their patents.  The patents were invented by their employee who assigned patent rights to Enoysys during his marriage.  His marriage afterwards dissolved after patenting the inventions for Enoysys.  Nextel filed a motion to dismiss on the grounds that Enoysys did not obtain ex-wife’s consent to sue for infringement

Did Nextel win?  Well no, but Nextel would have won had it not been for the fact that the inventor and his spouse agreed to no community property during the divorce proceeding.  Since the wife relinquished her ownership rights to the patent during her divorce proceeding, the motion to dismiss was denied and Enoysys ended up successfully suing Nextel for patent infringement

Whether in a community or separate property state it is important for the patent inventor to establish complete ownership over patent during any divorce proceedings.  Corporations assigned patent rights from an employee may also wish to get spouse’s signature if residing in community property state.  This way should a divorce happen the corporation still maintains full ownership of the patent and is protected.