Can You Use a Brand Product In Movie Without Permission? 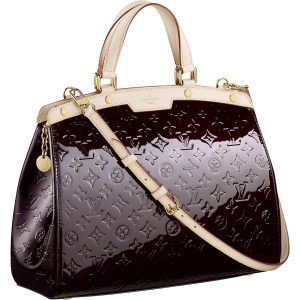 Do movie makers need to obtain permission to use all brand products in their movies?  The answer is no, but it is recommended.  The rule is a product can be used within a movie without permission as long as the product is being used as was intended by the manufacturers without negatively defaming the product or manufacturer.  For instance if an Adirondack chair were used in a movie scene depicting a character sitting in it, then the chair is being used as it was intended.  However, while character is sitting in the Adirondack chair he says “Adirondack chairs are uncomfortable”, than this would be slandering the product and could cause Adirondack manufacturer to sue film maker.

Now having stated this rule, most film makers will hire an entertainment counsel to review all products used in the film footage for copyrights, trademarks, and licensing contracts.  The reason for this is most large brand name companies are quick to pounce if they feel their brand image is being threatened or portrayed in a way they do not wish.  By working with the brand companies in advance before the movie is released to public, prevents any later lawsuits that may surface.  Even then, lawsuits can still surface.

In 2011, Louis Vuitton filed a complaint against Warners Bros for using a fake Louis Vuitton handbag in their Hangover II movie.  How can Louis Vuitton sue for defaming when the product is not even theirs?  Well, the true problem is that in the scene where the fake handbag is shown, the character Alan (played by Zach Galifianakis) says “Careful. That is a Louis Vuitton.”  Louis Vuitton claims that by claiming this knockoff bag is Louis Vuitton is cheapening the brand image and also causing consumer confusion over their brand.

Warners Bros ignored Louis Vuitton’s request to remove the fake handbag from their movie.  The result landed them in hot water.