How Do You Protect a Trade Secret? 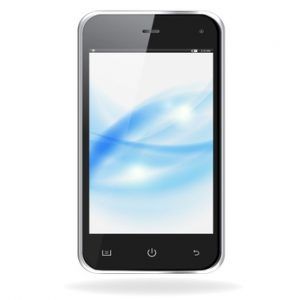 Everyone knows the best way to protect valuables from thieves is to simply lock valuables in a safe or deposit the valuables in the banks.  This is assuming your valuables are tangible items.  What if the valuable is non-tangible?  How then is one supposed to secure it from being stolen?

Non-tangible valuables like company trade secrets are highly sought after valuables for competitors to steal.  In today’s world of ever-changing technology, protecting company trade secrets is a high priority.  Corporations like Apple, Inc. who is constantly releasing new versions of their iPhone, has to be extra careful their technology does not get leaked into competitor’s hands.  If another company were to steal their technology and release the product to market before them, all the money invested to create this technology would be lost and their competitive edge destroyed.

The last step to protecting trade secrets is to clearly mark all documents, files and folders that expose trade secret as “confidential” or “top secret”.  That way no employee could later claim innocent to not knowing these documents were of high importance to the company.

Protecting trade secrets is something all companies should actively do.  The success of many businesses stems from well kept trade secrets.  Just think what would have happened had the talking canine “Duke” ever got the chance to share his owner’s Bush Baked Beans recipe.  The family business would have been ruined.   Thank goodness, dogs can’t speak English.