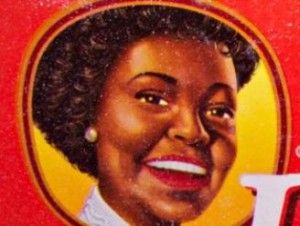 The below mentioned case is a good example of the fact that even the judicial system has no idea about what constitutes as legal claim and what does not.

PepsiCo and its two subsidiaries, Quaker Oats and Pinnacle Foods were recently sued by D. W. Hunter, great grandson of Anna Short Harrington, who became the face of “Aunt Jemima”, a well known product line of Quaker Oats after her pancake recipe was recreated by the company for the mass market.

In 1935 Anna S. Harrington was used as the face on the pre-existing brand “Aunt Jemima” for the first time before the company registered the trademark for the brand in 1937. The suit came into existence in 2013 when the family found out that Anna’s photograph and likeness was trademarked by the company in 1937.

Now the family is seeking $2 Billion dollars and punitive damages that is to be determined in the trial. The lawsuit claims that

The family also accused the company of theft, saying that they acquired 64 original formulas and 22 recipes from Anna Harrington. The companies mentioned in the lawsuit remain tight lipped and have no comment to the media regarding the upcoming case apart from saying that:

“People associate The Aunt Jemima Brand with warmth, hospitality and comfort, and we stand by this heritage as well as the ways in which we do business.”