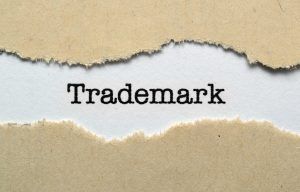 The Trademark Office Announcement can be found here.

If you have questions related to trademarks, contact Mark Malek.