What New Real Estate Investors Should Know About Wholesaling 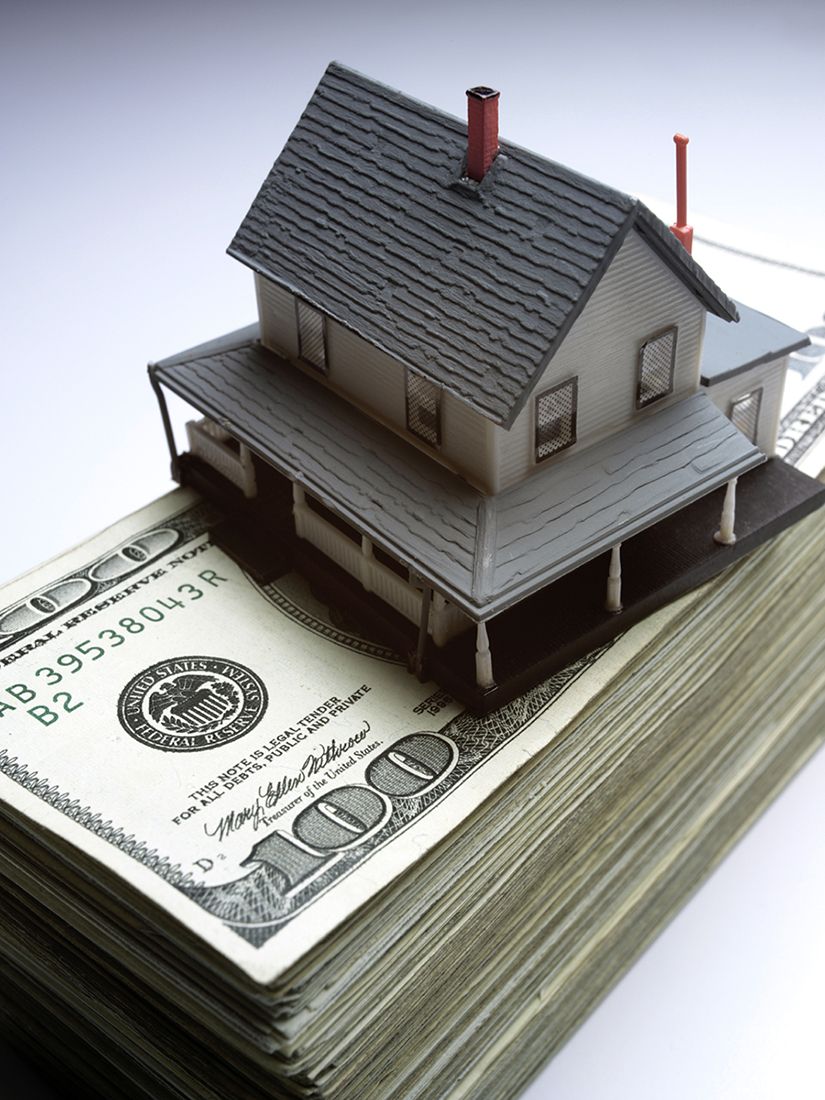 Real estate investing should be part of every wealth-building strategy. In Florida, we’ve enjoyed a hot real estate market for several years after recovering from the historic crash and global recession of a decade ago. A popular investing strategy, especially for new investors, is called wholesale investing or “wholesaling.” I have represented investors who have done very well wholesaling, but there are common misconceptions about the practice. This article should bring some clarity to wholesaling and help investors understand the applicable legal concepts.

Wholesaling is popular, in part, because you can make money in real estate with relatively little money to start. The reality is more complicated than many of the “get rich quick with no money down” strategies promoted in seminars and infomercials. Money can be made in real estate with very small up-front capital investments, but it requires a lot of hard work, the development of a strong skill set, and determination in a competitive environment.

Some wholesaling misconceptions include the beliefs that wholesaling is illegal or requires a Florida real estate sales associate’s license. The truth is, a real estate license is not necessary to engage in wholesale deals legally in Florida, but certain steps should be followed to comply with the law.

The term “wholesaling” is not a precise legal term and can mean different things to different people. Investors generally wholesale in two ways.

One way is for a prospective buyer to put a property under contract to purchase it. Unless stated otherwise in the agreement, contractual legal rights between buyers and sellers are generally assignable to third parties. A buyer’s rights may be assigned to another buyer to step in and complete the transaction described in the contract.

If you’ve negotiated a great deal with an owner to buy their property for $100,000 while its market value is $150,000, you are in an advantageous position. It may be worthwhile for the end-buyer to pay you an assignment fee of $10,000 or more to “step into your shoes” as the buyer and close the deal with the seller. In that scenario, the end-buyer, known as the “assignee,” would effectively pay $110,000 to purchase a property worth $150,000. The first buyer in this scenario would be the “assignor” of rights under the contract.

What I’ve described here is legal, regardless of whether any of the players in the deal holds a real estate license. This practice is often described as “flipping the contract” because, similar to the resale of a property, called a “flip,” the buyer’s contractual rights are being sold instead of the property itself. The contractual right to buy a property at an agreed-upon price is an asset itself that may be sold through an assignment agreement between the first and end-buyers. Because the legal right to buy the property is being flipped, rather than the property itself, a real estate license isn’t required.

The other common method to complete a wholesale deal is known as a “double closing” and works as follows. Going back to the previous example, instead of assigning your buyer’s contract rights with a new buyer stepping in, you could instead close on the purchase of the property and take title.

Then, you could resell the property to which you have just taken title, however briefly, to an end-buyer for a higher price than your purchase price. This is another version of the “spread.” This scenario is often referred to as an “A to B to C” deal, with “A” being the seller, “B,” the first buyer and “C,” the final end-buyer. Both sides of his double closing are often completed the same day, one immediately following the other.

The source of much confusion and the mistaken belief that wholesaling is illegal or requires a real estate license comes from bad marketing practices by wholesalers. Sometimes inexperienced investors will market a property they have tied-up under contract as if they own the property outright. Wholesalers not understanding the distinction between selling a contractual right instead of selling the property will often put up signs offering to sell a home they don’t own and without a real estate license. What a wholesaler actually owns is the buyer’s contractual rights and they should market what they’re selling as such—as an assignment of contract.

Also, investors may run afoul of the law when they act as brokers by bringing parties together to collect a fee that is effectively a real estate sales commission. The key differentiator that makes this illegal is that investors are acting for others in exchange for a fee rather for themselves as the party with a legal interest in the contract.

Florida Statute Chapter 475 provides a full summary of the laws governing real estate brokers and sales associates. The law clearly states that selling or attempting to sell real property “of another” for compensation requires a license. When you’re selling your own rights under a contract or a property to which you’ve acquired legal title, there is no issue regarding selling the property “of another.” You either own the contract rights that may be assigned for a fee, as in the first example above, or you own the property that may be resold for a well-deserved profit, as in the second example.

If you want to develop a real estate investing business that includes wholesaling along with other strategies, contact me to discuss the legal requirements that should be followed. At Widerman Malek, we represent investors of all experience levels in a wide variety of deals and help them avoid trouble. Unfortunately, too many new investors don’t do the necessary research and fail to get the right advice before getting into the business, and mistakes can be costly.